While there is a large amount of research showing the link between economic grievances and support for Brexit, there has been none examining why wealthier voters supported Brexit, nor why many strongly eurosceptic voters opted for Remain, which might be explained by a status quo bias among these voters, motivated by economic risk, and ‘Project Fear’.

Furthermore, much of the evidence showing aggregate-patterns of support for Brexit by economics requires more investigation at the individual level, to resolve concerns about ecological inference.

Jane Green and Raluca Pahontu investigate the individual-level effects of wealth on Brexit support. Separating the role of people’s preferences for Brexit (based on costs and benefits) and the role of risks, they find that wealth provides economic insurance against the risks of Brexit, wealth decreases risk aversion, and this makes wealthier individuals more likely to support Brexit.

Some of our other research 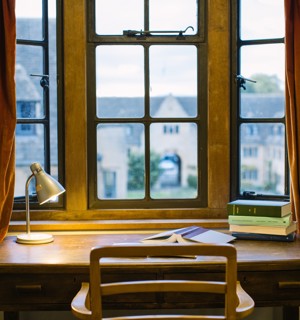 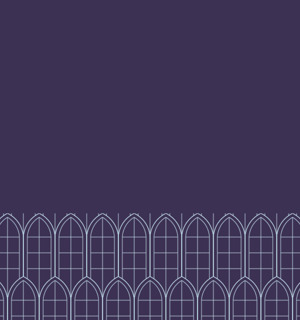